Full-Time Blues Radio began in June of 2008, as local radio news personality “Johnny Full-Time” John Luttrell began volunteering at University of Evansville station, WUEV-FM – the area’s only source for Blues music on the local airwaves. The show evolved into a weekly, syndicated program spotlighting the best in new and independent Blues music, airing on stations throughout America and internationally on Radio New Zealand. 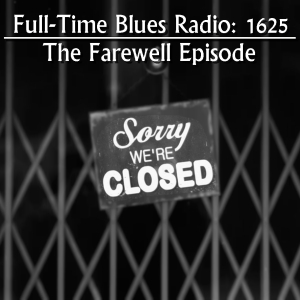 After more than eight years hosting and producing Full-Time Blues, JFT is moving into a position of full-time work outside of broadcasting that will not allow for weekly production of this show in the quality that listeners deserve. This edition of the program provides our host an opportunity to express sincere gratitude to the listeners, look back on great moments in the show’s history, and play some of his favorite songs. It’s a blowout celebration of the greatest music on Earth!

This is not the end of our program forever, though, as it becomes an occasional hobby instead of a weekly career. Stay tuned to this website for updates and future episodes as they become available. May God bless you and yours now and in the future. 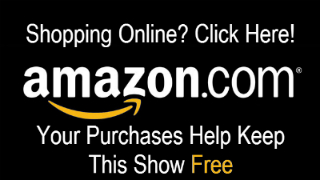